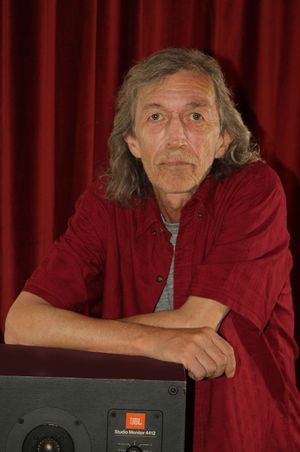 Frode Holm started his musical career in Norway in the early 70s, both as a musician and also as a record-label manager. The former included the keyboard chair in the seminal Norwegian fusion group “Vanessa” which had a wide following in Scandinavia and elsewhere. In his role as label-executive he was instrumental in creating and running the “Compendium” label, which released many recordings to high acclaim across Europe, Japan and the US. In the 80s he signed with Polygram as a solo artist, using the name of “HolmCPU” , and recorded and toured for several years before he eventually moved to Santa Barbara, California in 1988.

During his first years in the US, his focus was mainly on music software technology, which remains a main occupation for him to this day. Even though making music took a back seat, he was always writing and producing tracks and in 1999 came out with his first US album, this time as “FrodoCPU”. It came out just as music was starting to spread on the Internet and even though he didn’t achieve fame and fortune then, the tracks from that album are being played and downloaded on sites throughout the world every day.

In the years since then, he has been busy with songwriting, production and live playing in his adopted home-town of Santa Barbara. In 2012 he released the acclaimed "Power Of Two" album. Now, he's ready, once more, to take on the world with his third release as FrodoCPU, titled "THIRD". 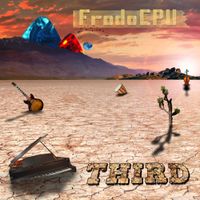 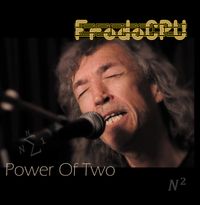 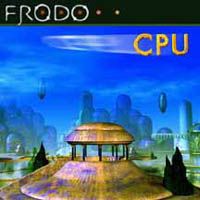 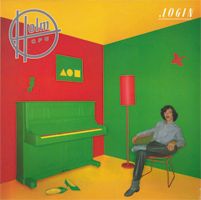 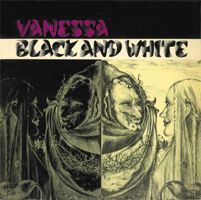 As Label Manager and Producer 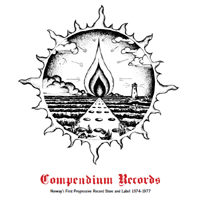 Next album slated for 2022. Production underway.

"THIRD" got accepted to Pandora!

Featured on Blue Desert. The premier site for fans of West Coast music.

Released a new video: "Somebody to Love". Off THIRD.

The official release date of THIRD. It's now available on CD and on all major platforms.